Ex-Honduras national team player Wilson Palacios is an icon as far as the round leather game is concerned in his country. Wilson Palacios enjoyed a 17-year professional career before he retired from football in December 2019. The 36-year-old midfielder returned to his native Honduras two years ago and went on to play for Olimpia and Real Sociedad. 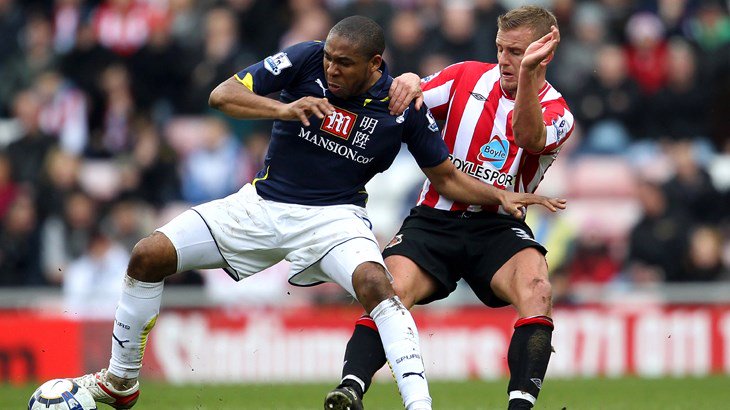 His last club was Real Sociedad in the topflight of club football in Honduras. In total, Wilson Palacios played for eight clubs in three different countries during his career as a professional footballer. The 97-cap Honduras international played in his native Honduras, England and the United States of America.

Wilson Palacios also helped Honduras to qualify for the 2014 FIFA World Cup tournament in Brazil before announcing his retirement at the end of the tournament. In total, Wilson Palacios scored four goals in 97 appearances for Honduras. He had made his debut in 2003 during an international friendly with Paraguay. Wilson Palacios and teammate David Suazo are widely regarded as the best players in the history of the Honduras national team.