West Ham United have been pushed out of the top six on the Premier League table following their London Derby draw with Crystal Palace at the London Stadium on Wednesday. The Hammers played out a 1-1 draw at home to Crystal Palace who finished the game with ten men as a result of the two yellow cards received by rejuvenated striker Christian Benteke. West Ham United United started the week in the top six of the Premier League after the away win over Leeds United at Elland Road last week. 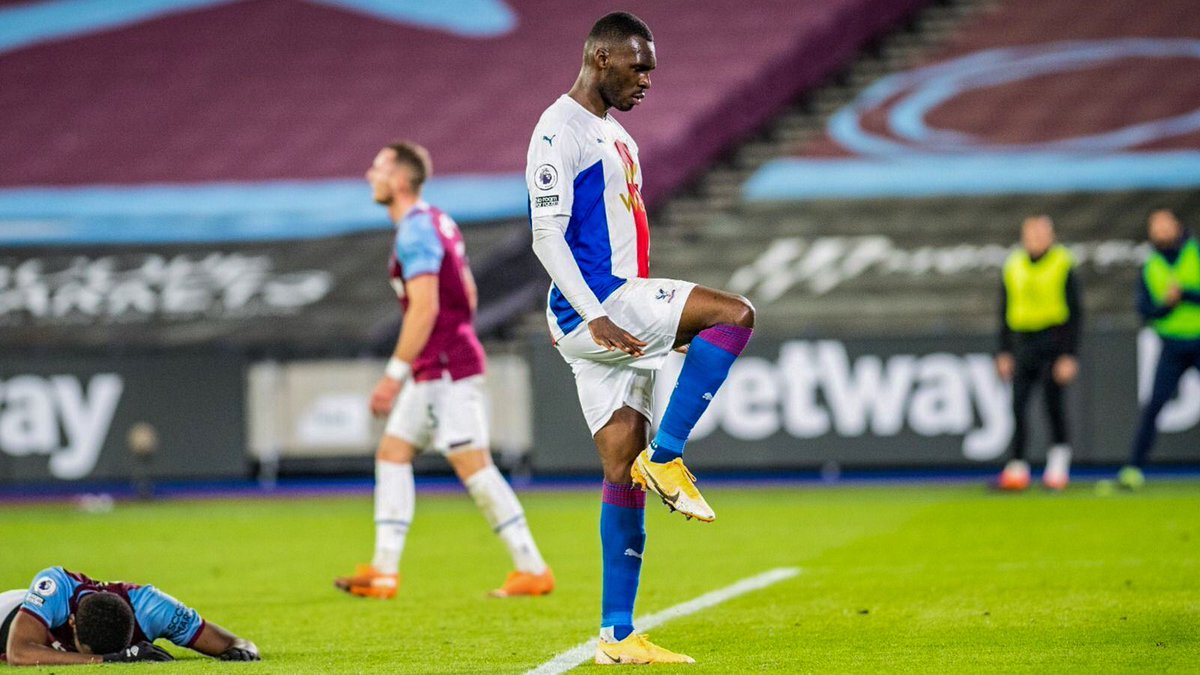 Christian Benteke gave Crystal Palace a first half lead over their hosts, West Ham United after he nodded the ball into the net off the cross from Joel Ward. He is back in form for the Eagles as that was his third goal in three Premier League games in comparison to three goals in his previous 42 league games. West Ham United struggled to get going in the first half but that changed at the start of the second half with the introduction of Manuel Lanzini for the ineffective Pablo Fornals. The Hammers soon got the equaliserwith a moment of magic from lone striker Sebastien Haller.

Frenchman Haller has played second fiddle to Michail Antonio at West Ham United since his big money move from Eintracht Frankfurt in Germany last summer. With Antonio injured, Sebastian Haller has been leading the line for the Hammers in the absence of Michail Antonio and he showed why the club paid a lot of money for him with the equalising goal for his team. Sebastien Haller produced a superb overhead kick to convert the cross from West Ham United right-back Vladimir Coufal.

West Ham United were given a good chance to win the game when Christian Benteke was sent off in the second half but they could not turn one point into three points. The draw pushed West Ham United from sixth to seventh on the league table.