Leeds United are set to miss out on the signing of Bordauex superstar Alberth Elis to English rivals Norwich City, with the recently-relegated Premier League side in the driving seat to land the Honduras international. According to L’Equipe, the Canaries are in pole position to sign Elis despite interest in recent days from Ligue 1 side FC Nantes, with Bordeaux eager to see the attacker following their relegation from the French top-flight last season and the financial problems the club have endured over the entire summer. 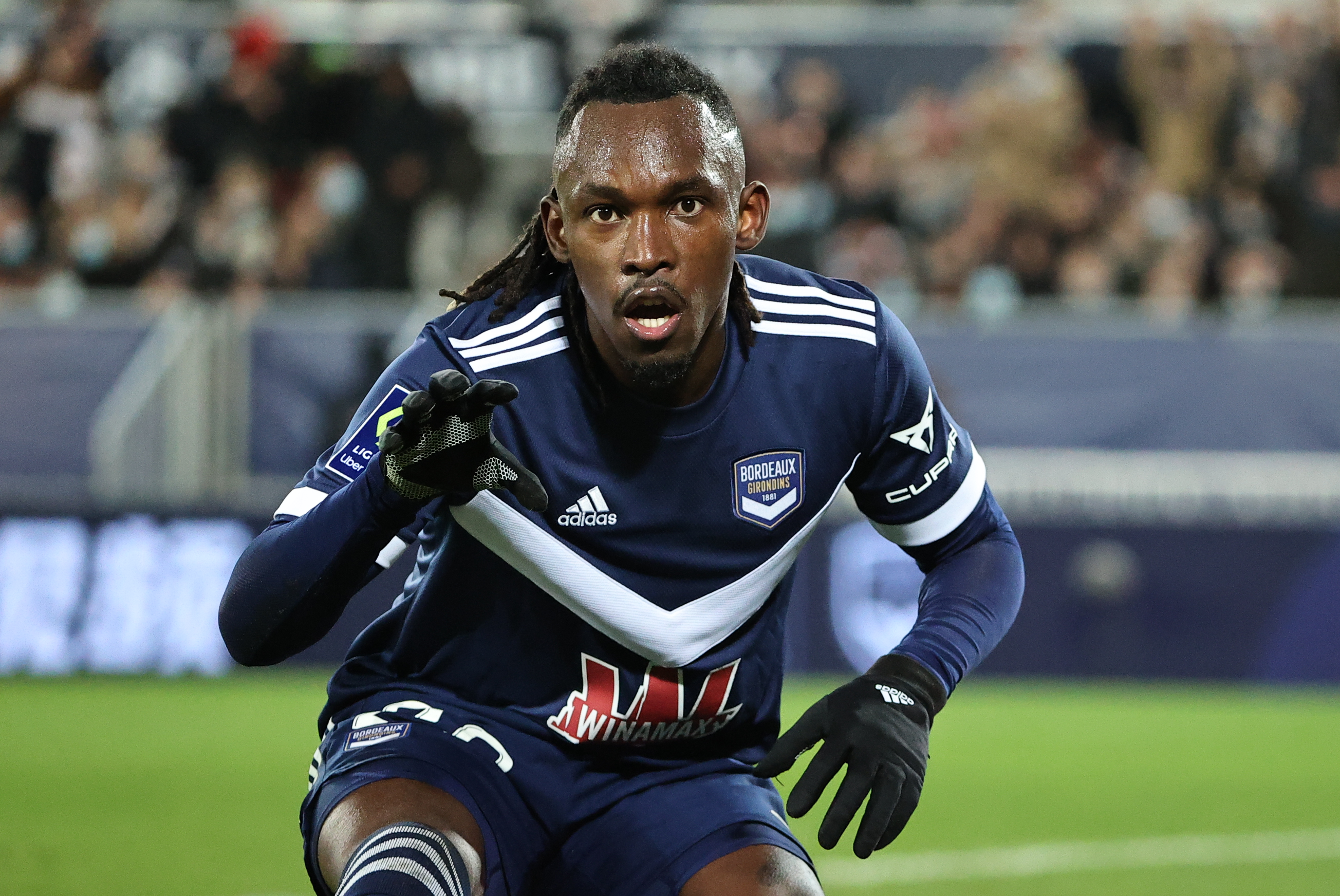 Leeds have reportedly been chasing Elis for the majority of the summer, with the 24-year-old forward believed to be valued at £12m in what could have been a great deal for Jesse Marsch’s side, however, it now appears that Norwich, surprisingly, will win the race to sign the Central American talent.

Labelled by L’Equipe as an ‘explosive’ player, Elis was impressive for Bordeaux last season despite their relegation to Ligue 2, with the former Houston Dynamo talisman bagging nines goals in just 20 league appearances for the Nouvelle-Aquitaine side, and it is this form that seemingly caught the eye of Leeds.

With Raphinha being sold to FC Barcelona, a replacement has been needed at Elland Road this summer, and whilst Brenden Aaronson and Luis Sinisterra have both been signed, a more direct player such as Elis would have been ideal for the Whites, yet as we now know, Norwich look to have taken a surprise lead for the Honduran.

Indeed, the attacker was a threat in Ligue 1 last season just one year after an impressive campaign for Boavista in Portugal’s Primeira Liga, and to drop down to the Championship with Norwich is a surprising move for Elis given how much the winger is improving in Europe.