New West Ham United boy Nikola Vlasic was amongst the goals as Croatia thrash Slovenia to consolidate their position as the top team in Group H of the Qatar 2022 FIFA World Cup qualifiers in the UEFA section. 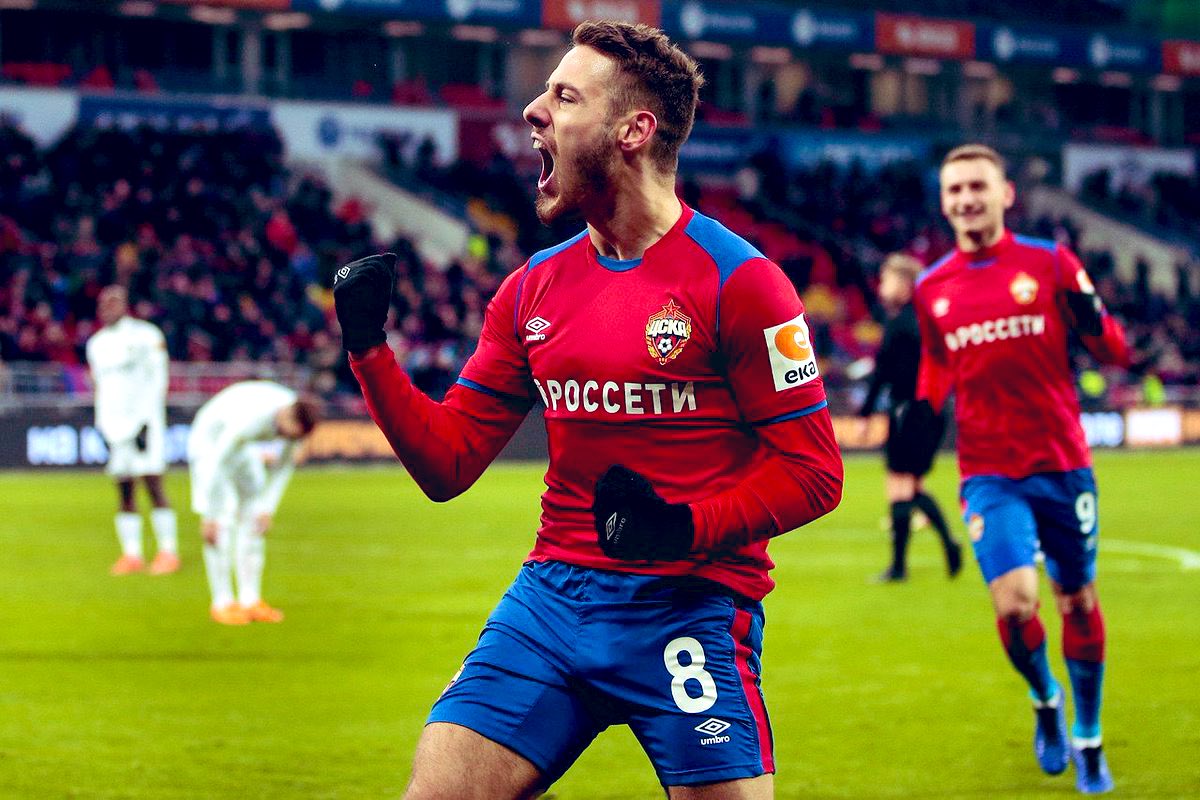 Vlasic scored the final goal of the game as Croatia beat Slovenia 3-0 at hometo preserve their place at the top of their group. The new West Ham United player added a third goal for his team during the extra time added in the second half.

West Ham United made a big statement towards the end of this summer’s transfer window with the signing of Vlasic from Russian Premier League outfit CSKA Moscow. The Hammers paid an initial fee of €30m for Vlasic and it could rise to €39m depending on add-ons.

Croatia are on course to take a spot at the 2022 FIFA World Cup tournament in the Asian nation of Qatar scheduled to take place at the end of next year but they must fend off Russia who are in second place. Only the group winner will seal a place in Qatar automatically. The team in second place has to go through the playoffs to secure a spot at the aforementioned World Cup tournament.

Marko Livaja gave Croatia a first half lead during their must-win game at home to Slovenia. His goal came in the 33rd minute and it set the Croatians on the way to a big win.

Atalanta FC of Italy midfielder Mario Pasalic doubled the advantage for hosts Croatia in the second half at the expense of the Slovenians before Vlasic completed the win with his goal late in the game.

The win takes Croatia to 13 points on the group standings and they are away from Russia on goal difference. The Russians are also up to 13 points after the 2-0 home victory over Malta.