Premier League side West Ham United are reportedly in talks for four Portuguese Primeria Liga players. The Hammers are in talks for Portugal internationals Yacine Brahimi, Moussa Marega and a double deal with Porto for Joao Felix and Xande Silva of Vitoria Guimaraes. 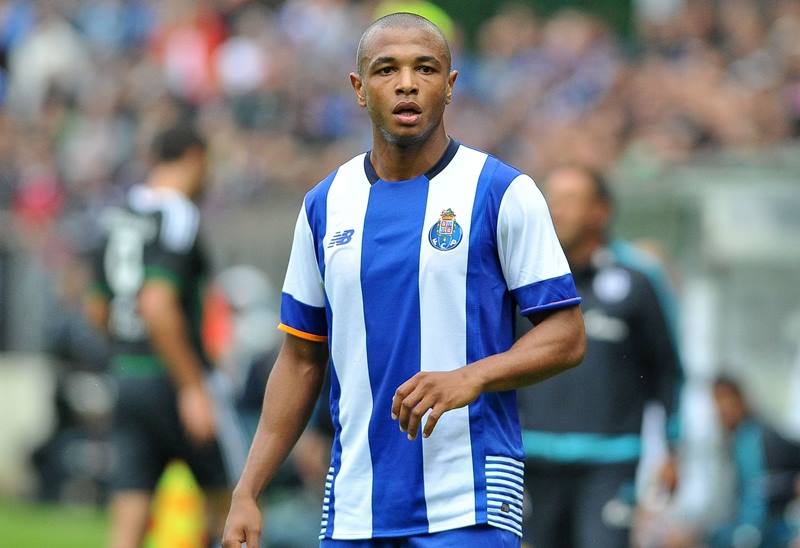 There is a team from West Ham in Portugal, trying to seal the deals, as per reports. They hope the deals would be completed before the deadline as they work with Benfica and Porto.

Mali international Marega has a well built profile, and would be top pick of the lot. Algerian star Brahimi is another well known player. They are both known for their creativity and goals so it is easy for Manuel Pellegrini to approve of the deals. Brahimi regularly scores from the wings, and can settle quickly in England.

Felix is a top rated youngster but is yet to play a lot of first team games. There are other sides interested in him but the Hammers are hoping to see the deal through.

Silva has played for Portugal at the youth levels. He is keen on moving to England, with some quarters claiming he has already done medicals in England.

It seems the strategy is to get two well established players that can contribute instantly, while two others can join the developmental squad.