Major League Soccer side New York City Football Club have confirmed the signature of Paraguay international Jesus Medina on a four year deal. The 20-year old was poised to move to Manchester City to possibly join up with his namesake but for now he would make do with their sister clubs NYC FC. 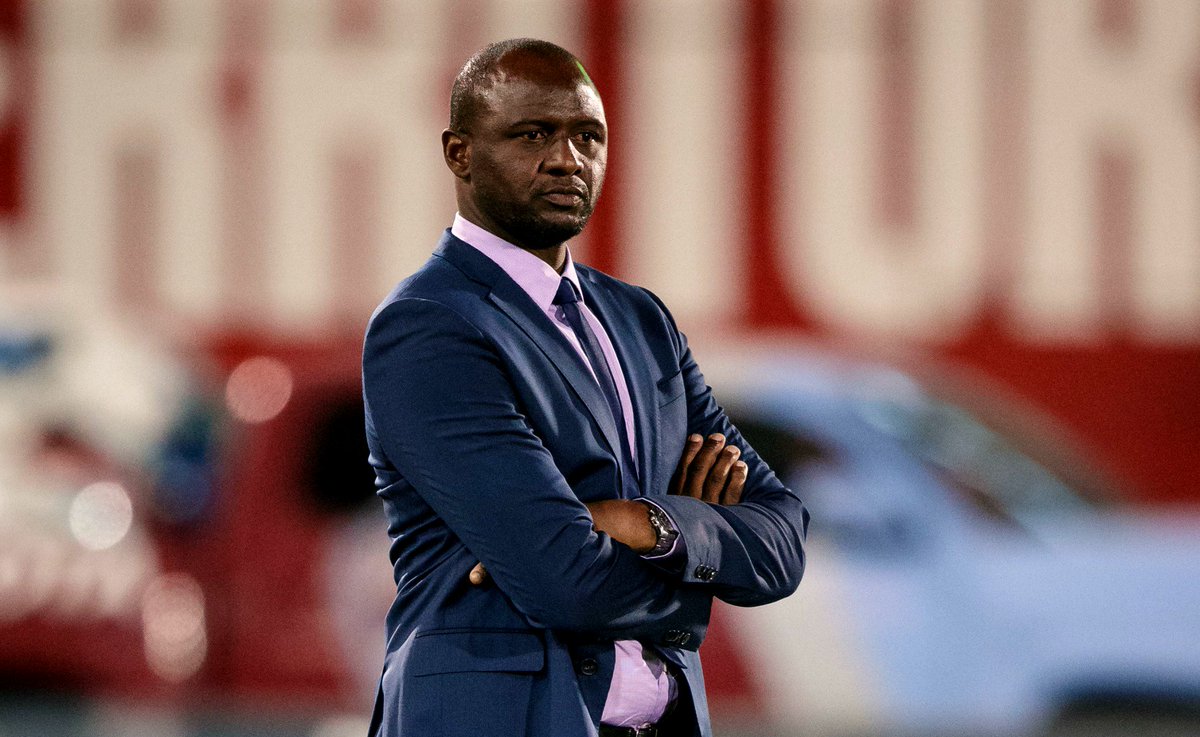 Medina was deemed very impressive in his native Paraguay for Club Libertad. He is now set to continue his career with City Football Group in the MLS. Though the move is still subject to him getting a visa, he becomes the third designated player in the MLS franchise.

The club coach Arsenal legend Patrick Vieira is excited at the thought of having the young sensation in his team. He expects that the player would establish himself in the league. “Jesus has got talent, he’s got pace, he’s really good dribbler, and he’s somebody who can assist and score goals as well. For a player of such a young age, he has a really strong character and I think he will be a great addition,” Vieria said.

NYC FC unveiled the player in a video post on Twitter, welcoming him to the club and the league. They added that he was the “newest addition and first ever Young Designated Player.”

Man City also had an eye on him but for now he would feature and develop in the MLS. City snapped up Gabriel Jesus when he was very young in a similar fashion. The Brazilian has been impressive since joining the Premier League side. As Medina develops and impresses, he could still move to Europe to join his fellow South American and namesake.